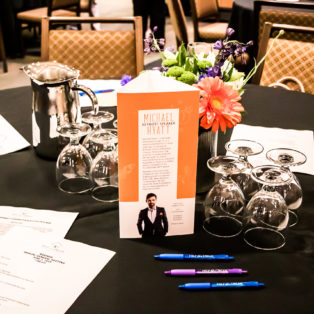 Our AGM this year (held in June) was a special occasion thanks to our friends and supporters at Golf for Kids and Bear Mountain. We were graciously hosted in the Bear Mountain Ballroom, with an audio/visual system that allowed us to show some photo highlights of the past year. These included events, volunteers, and lots and lots of kids enjoying their Dreams. We opened with a tribute to Gabe Pollard, showing a video that beautifully demonstrated his huge personality and incredible attitude to life.

Other highlights of the AGM was the opportunity to personally thank long-serving Board members, and to make some important awards. Copies of the 2018 Annual Report were circulated too, to share the highlights of the year, financial information, and recognise important community partners.

We were extremely fortunate this year to have a guest keynote speaker at our AGM too. Michael Hyatt, a self-made millionaire by age 25, is a mentor and investor in many start-ups, including the Rotman School of Business Creative Destruction Lab and The Founders Institute. He has built two highly successful tech firms valued at hundreds of millions of dollars, and is a recipient of the Top 40 Under 40™ award.

Michael is executive chair of BlueCat, one of Canada’s leading growth companies and a CBC News business commentator. He also chairs the Hyatt Foundation: donors and supporters of Help Fill A Dream. It was a report on the CBC’s Fifth Estate that first connected Michael with us. The report focussed on the high cost of prescription drugs in Canada and what that can mean for individuals. One of the stories covered featured Andrei, a type-one diabetic and Help Fill A Dream ‘Dream child’. Andrei’s story struck a chord with Michael, and even though he lives on the other side of the country, he reached out to see if he could help.

Michael had his own struggles when he was young, with health problems that caused him to spend a lot of time in hospital. Hearing how Andrei’s life had been taken over by his condition, and trying to manage his symptoms, reminded Michael of how that had felt for him. This was something he talked about when he spoke to our AGM audience. Andrei was there too, and did his own special introduction for the man who has made a big difference in his family’s life.

There was something about Andrei’s positive attitude and determined nature that made Michael want to help his family. When he reached out to them he learned how Help Fill A Dream had been helping with the high monthly drug costs for Andrei. Being Toronto-based Michael hadn’t heard about the charity before, but he soon became a fierce supporter, and generous donor.

Michael spoke to the audience about technology, about his personal journey to success, and about change and innovation. He also opened the floor up to questions which led to some really interesting insights.

Thanks to everyone who helped make the event a success including all those who attended. 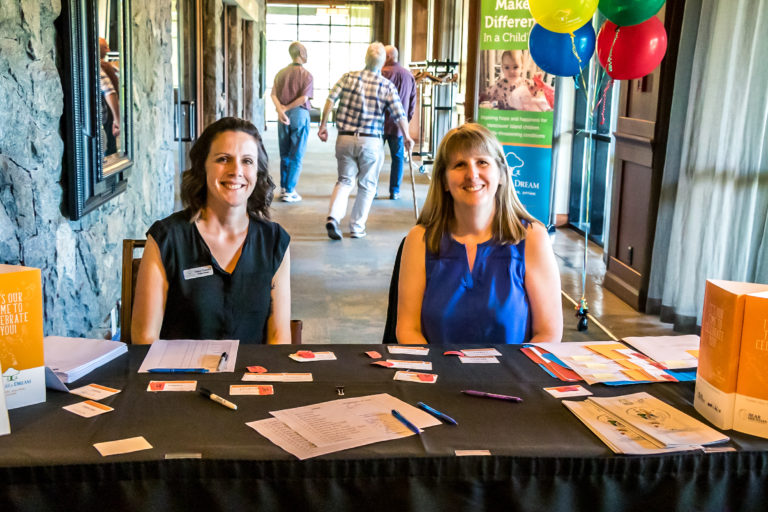 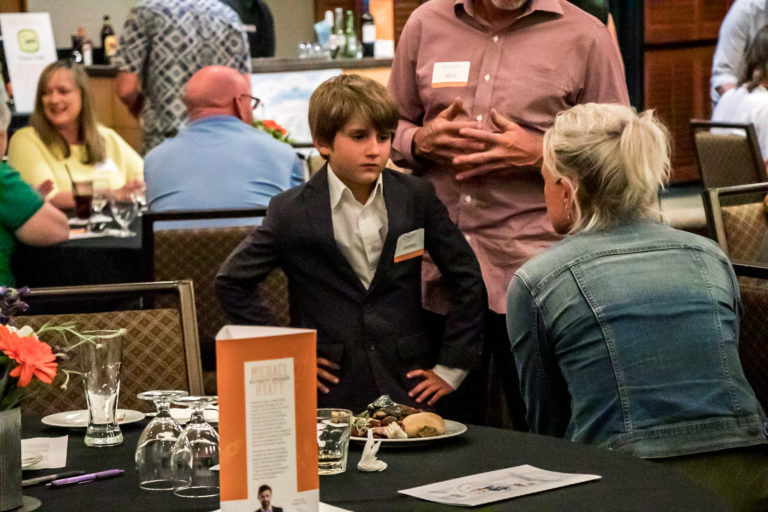 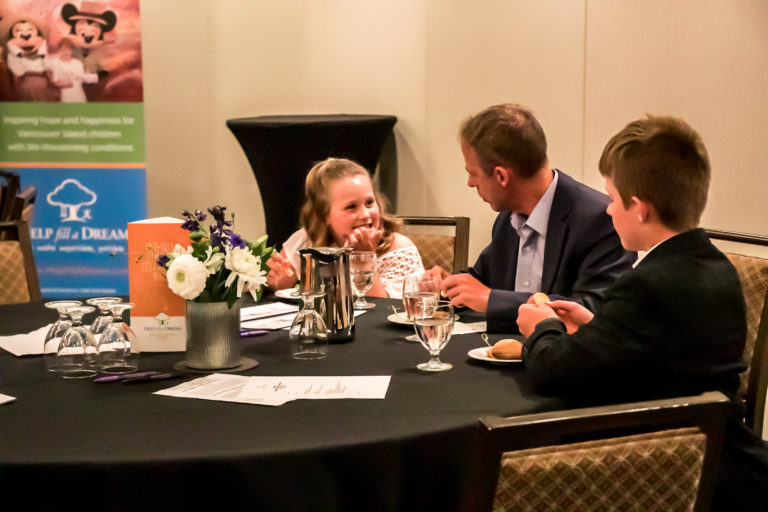 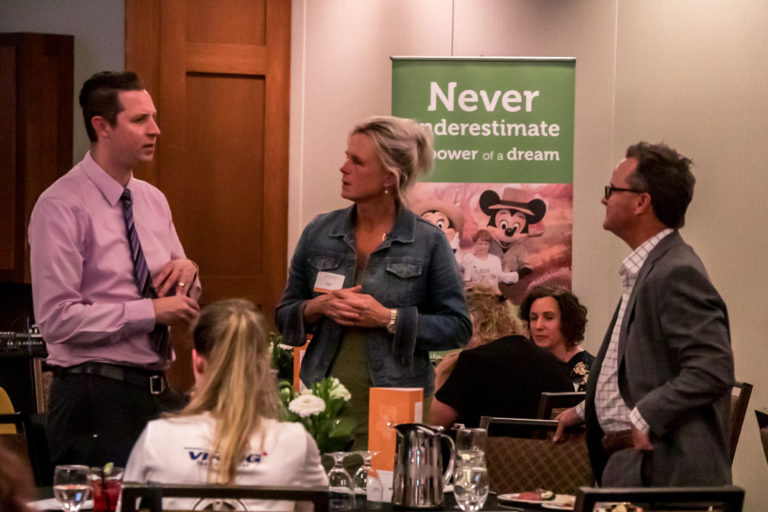 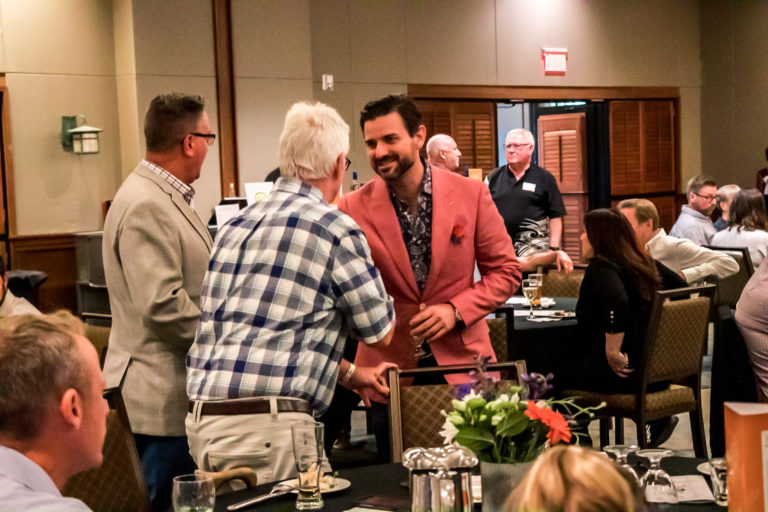 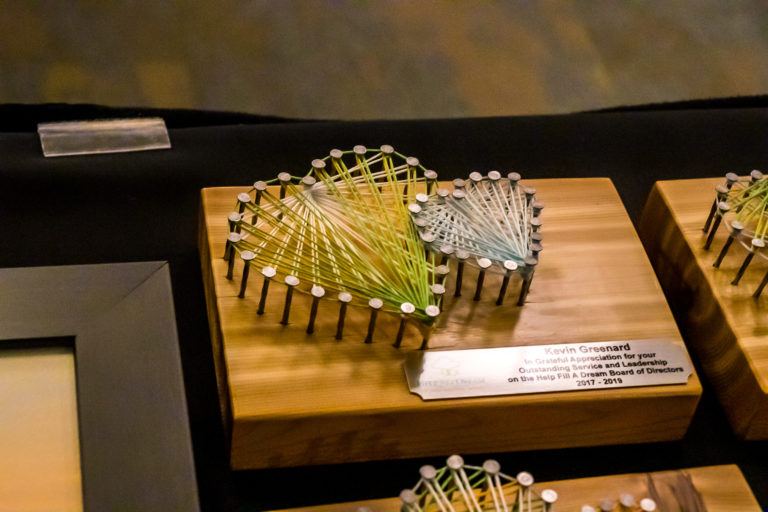 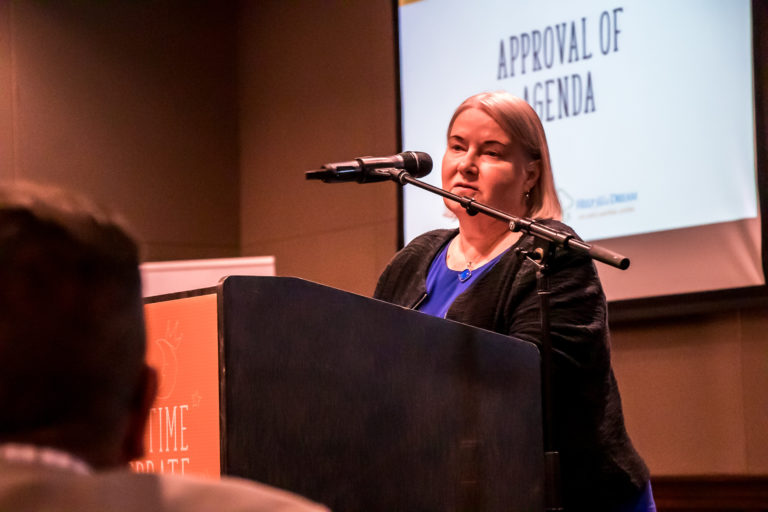 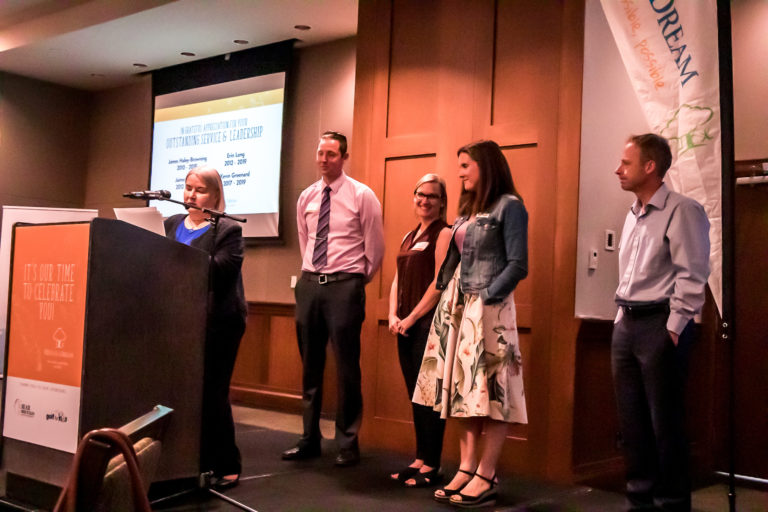 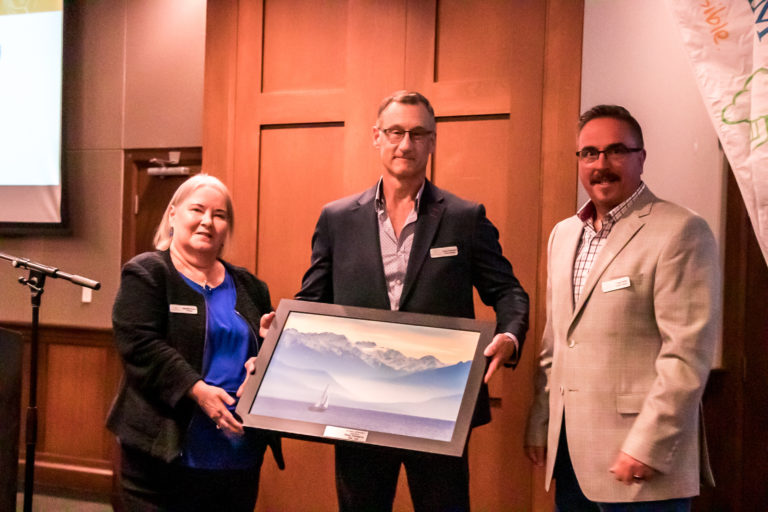 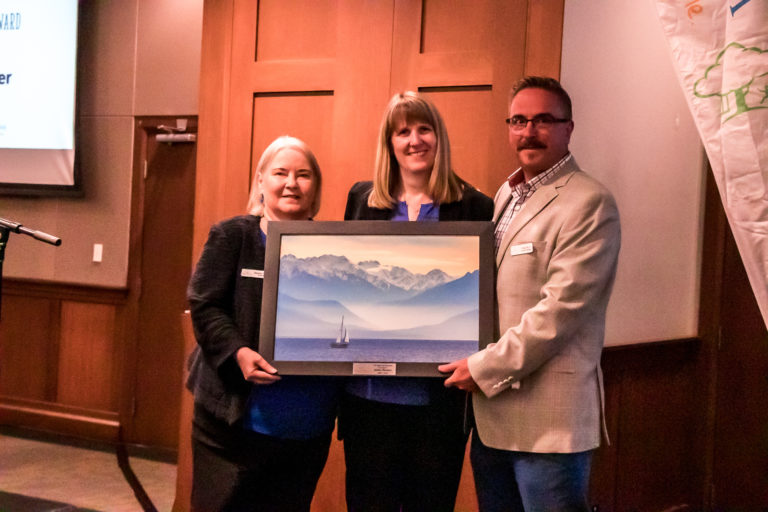 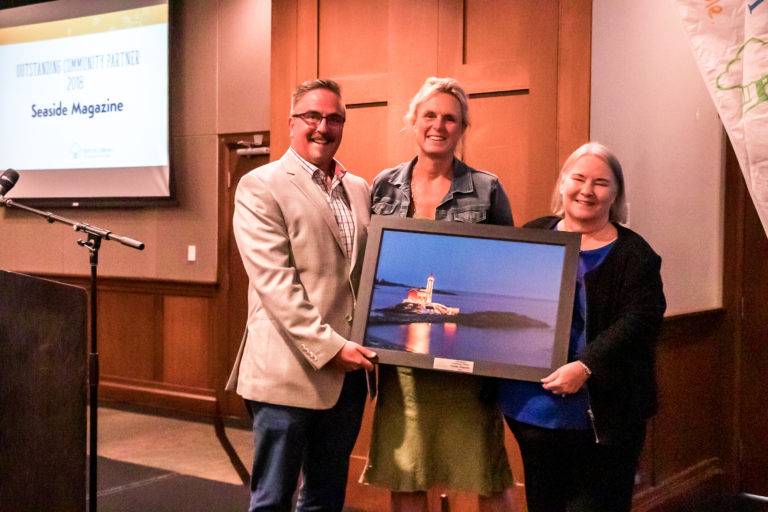 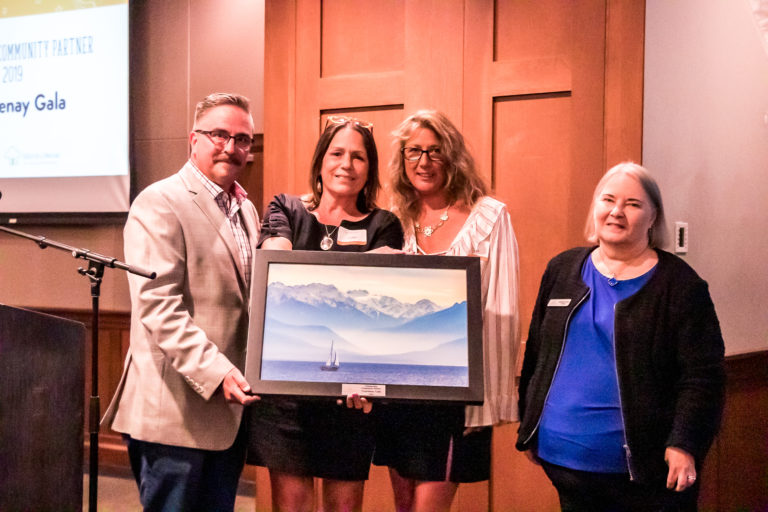 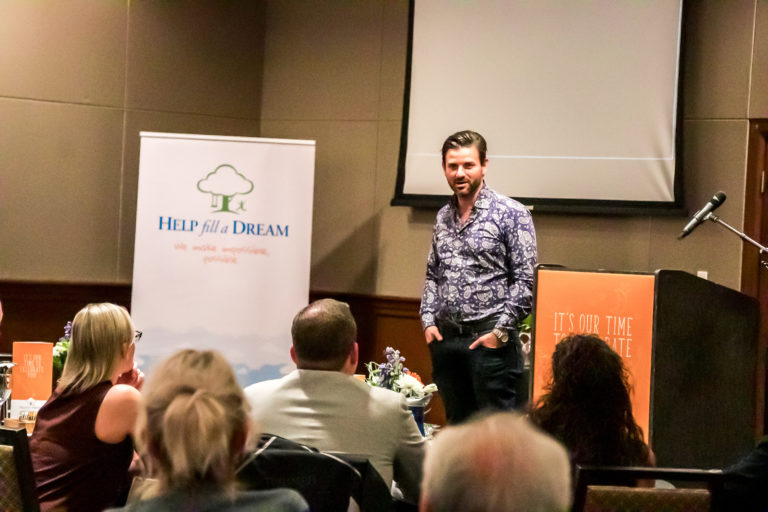 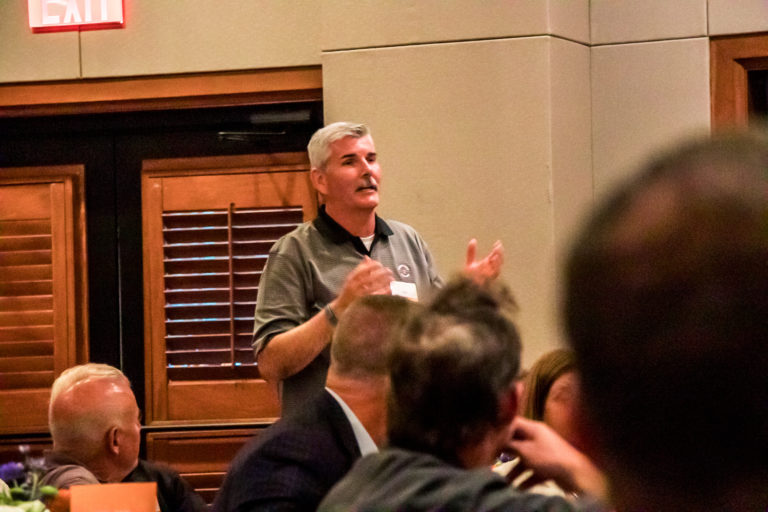 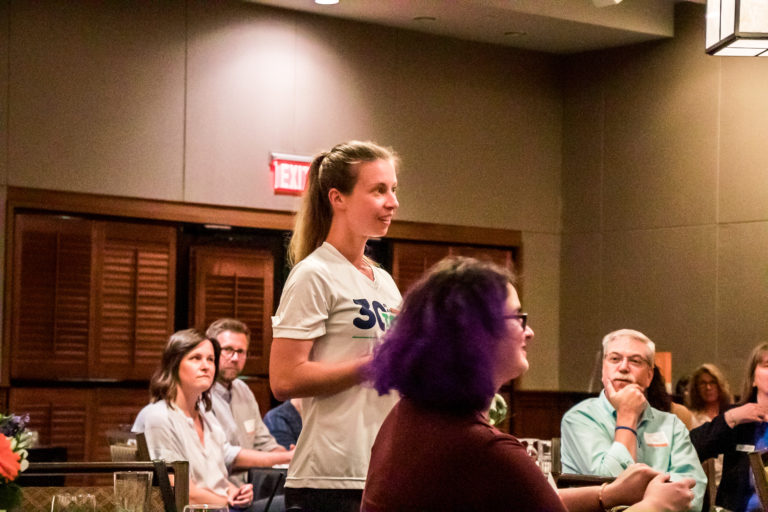 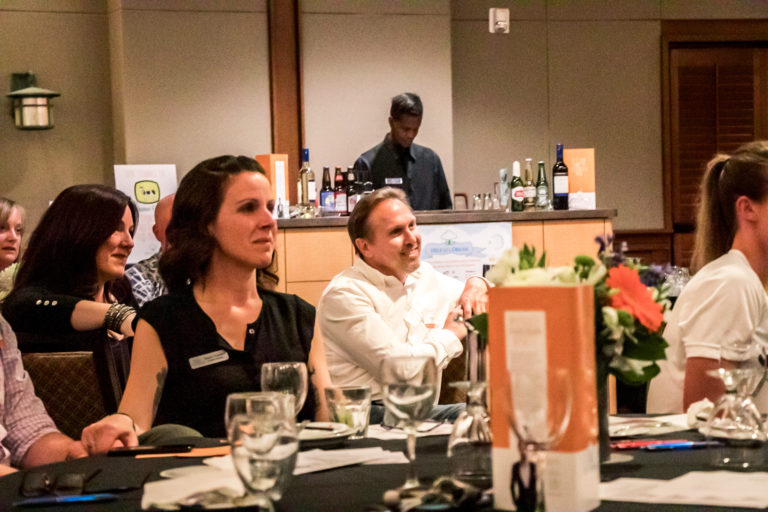 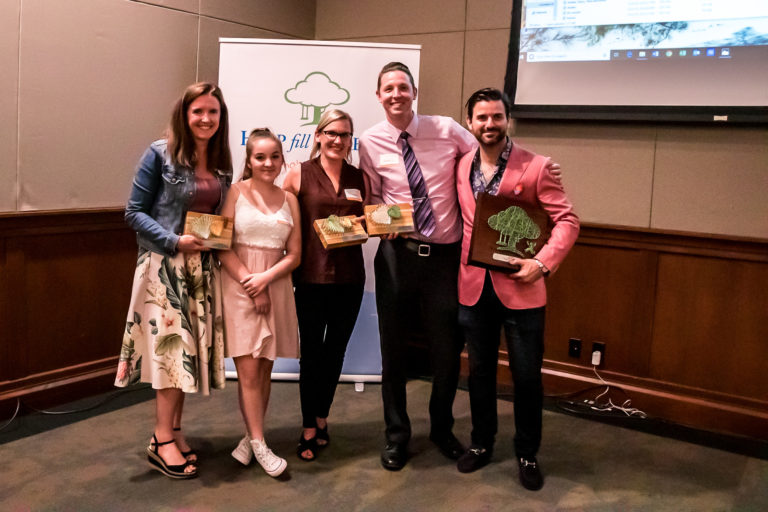