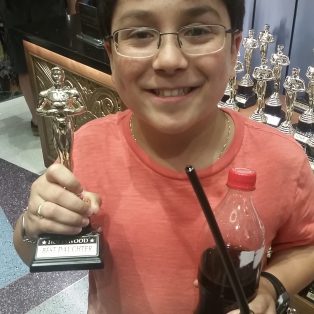 “For those of you that don’t know my son Nikolas, he is in all accounts a typical almost 14 year old boy. However when he was a baby, I was unsure he would even live to be 10! This was due to the fact that he was sick so often as a baby and child and the doctors had no real clue as to what was going on. We have been through many hospital stays, doctor appointments, tests, specialists and diagnosis.

Our first life line came when Nik was 4 and a nurse happened to see exhaustion in me and thought Nik would make a good candidate for a new asthma clinic that was starting. Nik was not diagnosed as asthmatic up to this point. Nik was a non-wheezing asthmatic and that was why the emergency department never picked up on it. This was rare. We finally got Nik breathing.

Then through total coincidence, an insightful pediatrician, trained in swallowing disorders, noticed something was off in Nik’s ability to eat simply by him scratching his back. After being scoped, we found out he had eosinophilic esophagitis, our second rare issue.

It wasn’t until Nik was 9 that a very astute endocrine Dr. picked up on how all the symptoms seemed to relate to each other. Overnight our life changed. This is when Nik was diagnosed as severe ACTH deficient. An extremely rare condition and there is not a lot of info out there. Nik’s body does not produce the signal for his body to make cortisol to compensate for daily stresses. The common course of meds for similar issues are pills but since Nik has issues with his stomach as well, this did not work. The doctor put him on an insulin pump that dispensed solu cortef. This is experimental so it is not covered by health insurance.

Help Fill A Dream was our saving grace. They managed to get Nik a pump and gave us supplies to get us started. Literally life changing! Up to this point our lives revolved around Nik being sick, hospitals, tests and appointments. Now we still have tests and appointments but the sick part is few and far between and mostly manageable.

To celebrate, Help Fill A Dream sent us on an amazing vacation that we were actual able to take because of what they did to change Niks life! Thank you so much.” Sandra (Nikolas’ Mom) 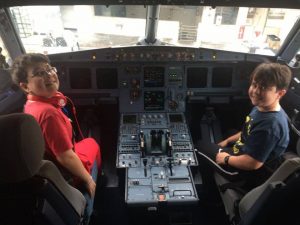 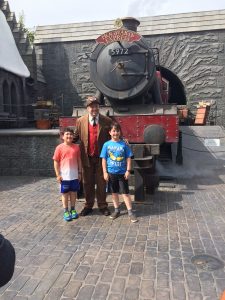 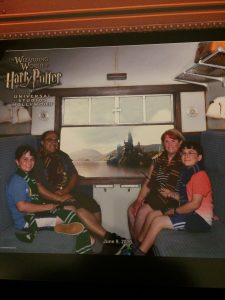 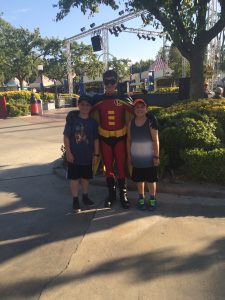 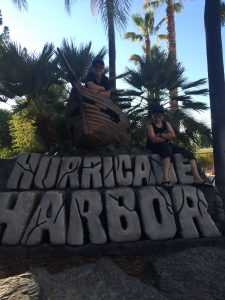 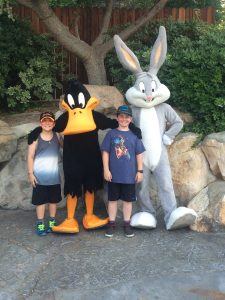 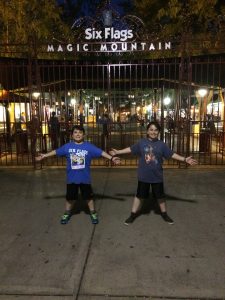 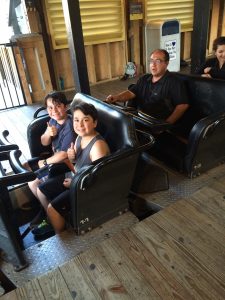