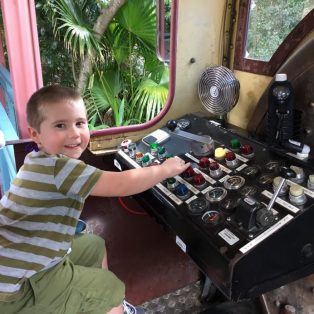 At the age of 2, Wyatt was diagnosed with Wilms tumour, a rare form of kidney cancer. Wyatt immediately received surgery and he completed chemotherapy in November 2014. Wyatt’s Dream was to go to Disney World. Wyatt’s Dream came true in January 2017.

“Wyatt’s Dream was amazing in so many ways. We would never have been able to afford such a worry free trip on our own. Worry free meant we could just focus on having fun which is so rare when you have dealt with a sick child. The look on his face when he got to meet Mickey Mouse and race cars on the speedway track was something we couldn’t imagine. We survived one of the worst nightmares that a family could face and I am thankful for all the people who helped with the recovery, especially Help Fill A Dream.”   Jenn (Wyatt’s mom) 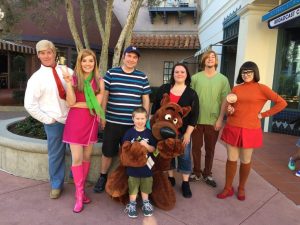 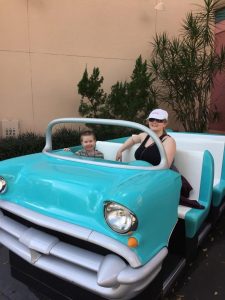 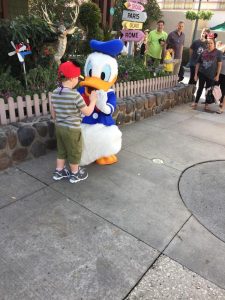 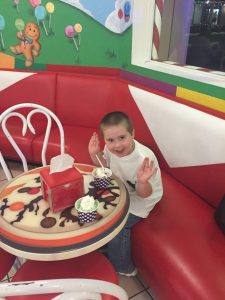 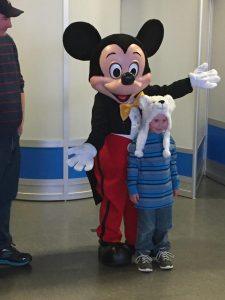 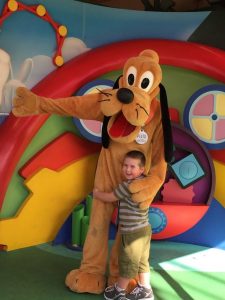